on March 22, 2011
Throughout mankinds' history, Bears, have played an important, Mythologic ,role.

I ,shall ,examine, some examples, of, 'Fairy Tales/Mythologems', starting ,with, the Jungian example, of 'Bruder Klaus',
a Swiss, 'Mystic', who remained, in, a chaotic, mental state, for, more, than, twenty years.


Mystical hermit
Popularizations of the life of Nicholas of Flue conflate his influence on contemporary events with his mysticism. Through his hermit life, Nicholas experienced visions, vividly recalled. When still with his family and considering an eremitic life, Nicholas had dreamed of a horse consuming a lily, which he took to mean that the cares of the world (represented by the draft-horse) were consuming the spiritual life (represented by the lily). A significant dream justified his eremitic life, wherein he sees a pilgrim approaching him, who is transformed into Christ but also Wotan, and into a berserker, a wildman in appearance, like a bear, frightening in aspect. C. G. Jung interpreted the dream carefully and explicitly:

The meaning of the vision could be this. Brother Klaus recognizes himself in his spiritual pilgrimhood and in his instinctive (bearlike, i.e., hermitlike) subhumanness as Christ. ... The brutal coldness of feeling that the saint requires to separate himself from woman and child, and friendship is found in the subhuman animal kingdom. Thus the saint casts an animal shadow. He who was capable of bearing in the highest and the lowest to get this is hollowed, holy, whole. The vision is telling him that the spiritual pilgrim and the berserker are both Christ, and this paves the way in him for forgiveness of the greatest sin, which is sainthood.
To be a saint, in the eyes of Nicholas and the world, was a "sin" in that it required a turning away from filial affection, from family duty, from love of his spouse to whom he was jointed in sacramental union and therefore obliged to care for. But sainthood calls for removing all of this human accretion, nd so he has taken this dangerous psychological step. The dream reassures him
As Von Franz explains, the vision of Brother Klaus "unites irreconcilable opposites, that is, subhuman savagery and Christian spirituality." By entering this figure of berserker into his life and psychology, Klaus is capable of reconciling his personal conflicts (and be able to advise anyone else). The eremitic life means reconciling the impulses and instincts of aggression, anger, lust, and pride with the spiritual values of renunciation, disengagement, humility, and non-possession. The Christ-figure has never completely engaged those in the world, never been fully understood as anything but pain nd suffering. Von Franz suggests that only the counterpart berserker figure can provoke the psychic energies that could reconcile the terrible cost of sainthood, could

integrate our personal shadow, not the collective shadow of the Self, the dark side of the Godhead. Yet if we suffer the problem of the opposites to the utmost and accept it into ourselves, we can sometimes become a place in which the divine opposites can spontaneously come together. This is quite clearly what happened to Brother Klaus.
The bear-skinned pilgrim who is the berserker is also the bear who has attained the honey of love and compassion, who can advise and sympathize with others while retaining his distance. On the personal scale, this attainment allowed Nicholas to feel reconciled to his absence of family life. At the same time opening himself to visitors from many nations and classes. The mature hermit can function like a therapist, as has been seen in hermits throughout history, East and West. Jung went so far as to suggest that Brother Klaus should be the patron saint of psychotherapy.
This famous vision exemplifies Jung's comment that Brother Klaus' dreams and visions are largely unadulterated by formal learning other than rudimentary catechetical knowledge of the time. The dreams and visions clearly represent universal archetypes. Thus the famous wheel image found on the cell wall of Brother Klaus' hermitage in his last year of life, and reportedly described by him as "my book in which I learn and seek the art of its teaching."

But the image was a remnant of a dream he experienced 10 years before his death, the vision of an angry and terrible God, with six images representing six episodes in the life of Christ -- as well as six religious virtues enjoined by the mollifying words of Jesus -- again reconciling the psychological opposites represented in Christianity.

Edward F Edinger, has elaborated the example above, citing the 'Bearskin', [symbol of 'beserker']
as being the most important, yet most easily overlooked, symbol.
Bears show up all the time in the most innocuous situations.

The third day, with a good wind over the taffrail, we arrived so near
our destination, that we took a pilot at dusk.
He, and every thing connected with him were very different from our New
York pilot. In the first place, the pilot boat that brought him was a
plethoric looking sloop-rigged boat, with flat bows, that went wheezing
through the water; quite in contrast to the little gull of a schooner,
that bade us adieu off Sandy Hook. Aboard of her were ten or twelve
other pilots, fellows with shaggy brows, and muffled in shaggy coats,
who sat grouped together on deck like a fire-side of bears, wintering in
Aroostook. They must have had fine sociable times, though, together;
cruising about the Irish Sea in quest of Liverpool-bound vessels;
smoking cigars, drinking brandy-and-water, and spinning yarns; till at
last, one by one, they are all scattered on board of different ships,
and meet again by the side of a blazing sea-coal fire in some Liverpool
taproom, and prepare for another yachting.
Now, when this English pilot boarded us, I stared at him as if he had
been some wild animal just escaped from the Zoological Gardens; for here
was a real live Englishman, just from England. Nevertheless, as he soon
fell to ordering us here and there, and swearing vociferously in a
language quite familiar to me; I began to think him very common-place,
and considerable of a bore after all.
------------------------------------------------------------------------------------

The seven brightest stars of Ursa Major form a famous asterism known in the United Kingdom as the Plough, and was formerly called by the old name Charles's Wain ("wain" meaning "wagon") as it still is in Scandinavia, Karlavagnen. This common Germanic name originally meant the men's wagon (churls' wagon) in contrast to the women's wagon (Ursa Minor). There is also a theory that it was named after Charlemagne. In North America it is commonly known as the Big Dipper, because the major stars can be seen to follow the rough outline of a large ladle, or dipper; this is recognized as a grouping of stars in many cultures throughout the eras. In Hindu astronomy, it is referred to as Sapta Rishi meaning "The Seven Sages". Read More ...

An asterism might be a part of a constellation, a pattern composed of stars from two or more constellations, or a smaller distinctive pattern of stars which are not physically associated and are therefore not classified as a cluster. Examples of Asterisms Aster - in reference to a planet, or to a particular configuration of planets or a conjunction of planets and stars - might be implicit in Matthew's description of the Star (aster) of Bethlehem which, if it was not an angelic or supernatural phenomenon, need not have been a single star. 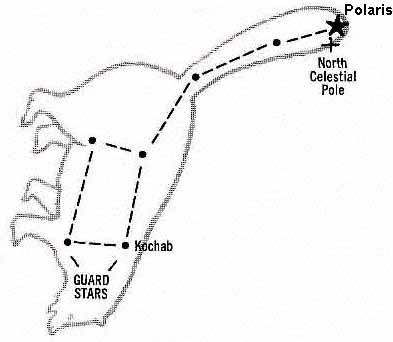 In Inuit mythology, Nanook or Nanuq[1] (Inuktitut syllabics: ᓇᓄᖅ[2]), which is from the Inuit language for polar bear, was the master of bears, meaning he decided if hunters had followed all applicable taboos and if they deserved success in hunting bears. 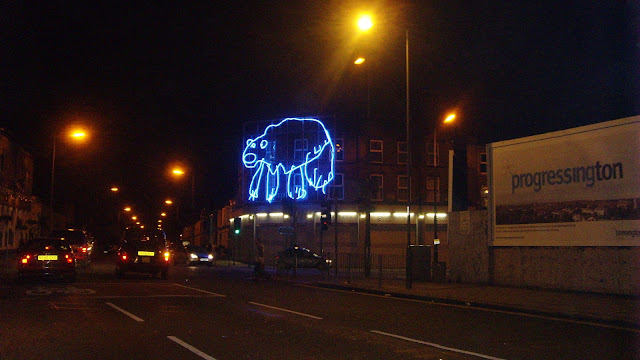 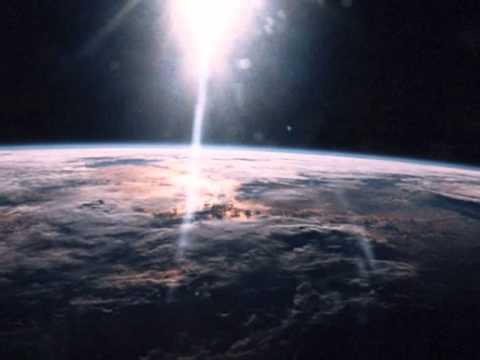 Tchaikovsky-Hymn of the Cherubim - Liturgy of St John Chrysostom 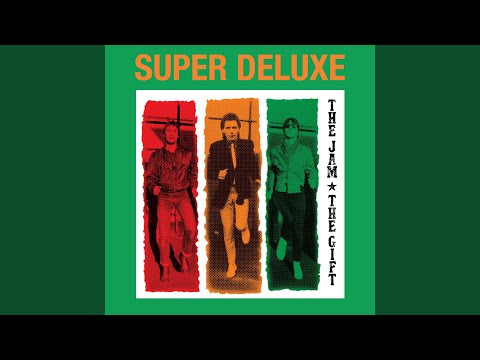 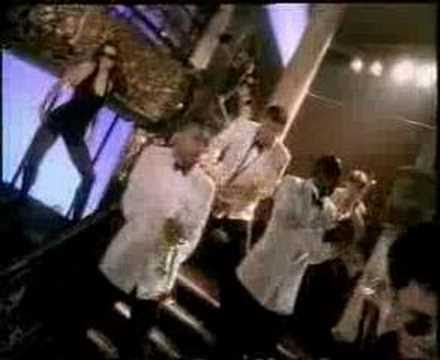